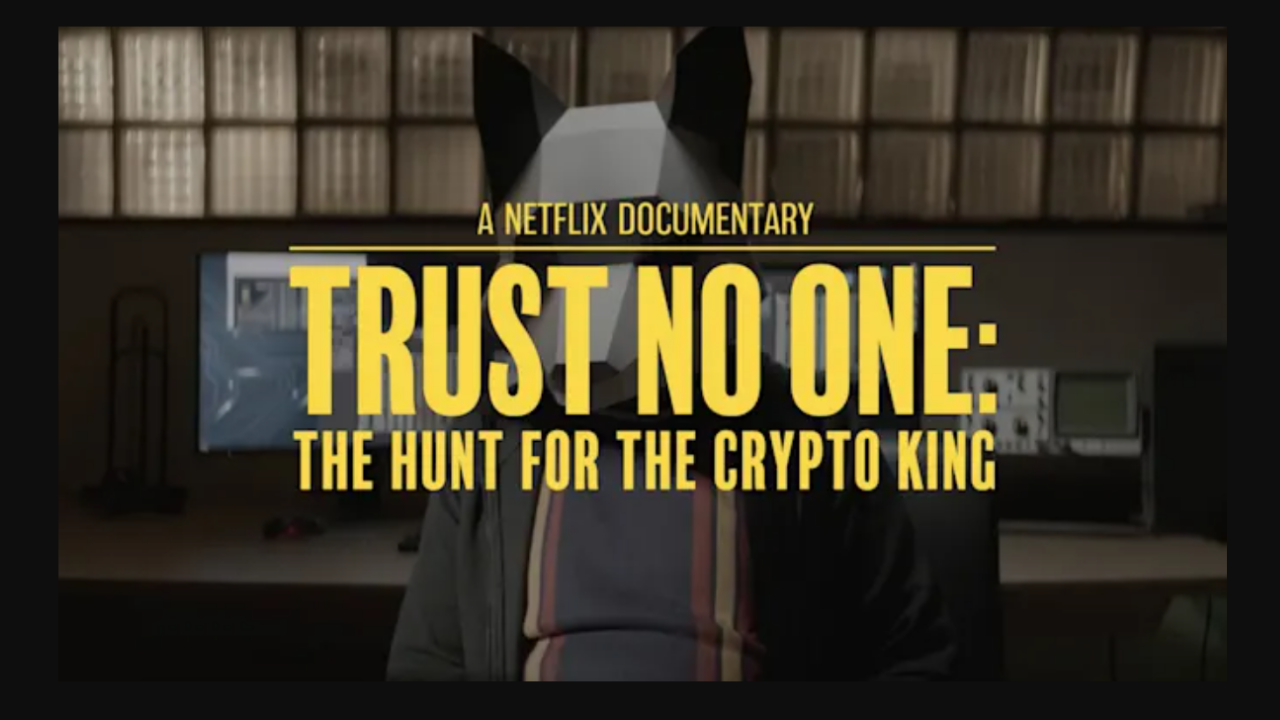 Trust No One – The Hunt of the Crypto King

In light of the crypto market crash of May 2022, an important and recommended documentary for anyone venturing into the crypto world is the Netflix film “Trust No One – The Hunt of the Crypto King”. Among the characters appearing in the film – a young engineer from California, who saved up $400,000 from his salary and decided to transfer the amount to Canada.

The high bank rates encouraged him to make the transfer via a cryptocurrency exchange, QuadrigaCX, (where he would supposedly save on fees and even receive a bonus for “increased liquidity”), but discovered that he could not withdraw the funds.

It quickly became apparent that Tong Zov was not alone, and that QuadrigaCX was missing $200,000,000! Shortly afterwards, it emerged that the company’s founder, Gerald Cotton, died under unclear circumstances. The company dissolved and the funds were never recovered.

The film brings up additional problems that we should consider when headed into the world of crypto: